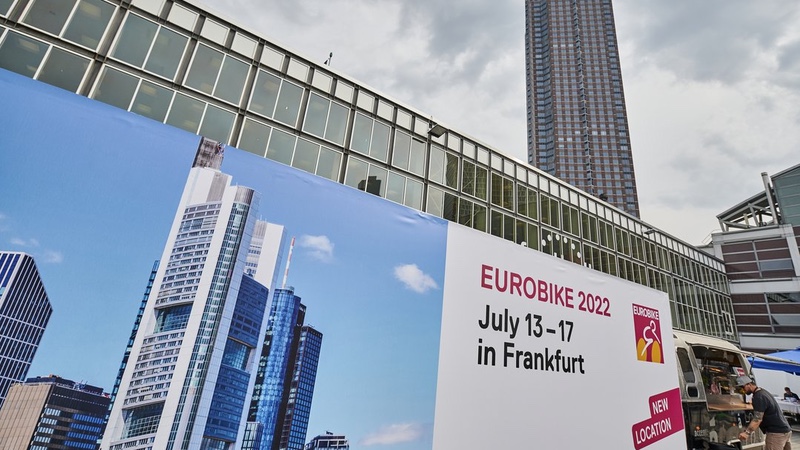 The German buying association Bike & Co (BICO) has agreed to play an active role at next year’s Eurobike show in Frankfurt. BICO’s third-party suppliers, its BICO order days and EUROBICO events will be integrated into the new trade fair concept in Frankfurt.

The new Eurobike show is scheduled for July 13-17, 2022 in Frankfurt. BICO, a service provider for more than 850 independent retailers and more than 130 brand suppliers, adheres to the new Eurobike with global involvement over several years.

“Our last collaboration at the EUROBICO premiere showed that BICO and Eurobike go hand in hand and generate new synergies for the benefit of the entire bicycle industry,” said Stefan Reisinger, Managing Director of Eurobike and fairnamic.

“Our new partnership represents the continuation of our common success and a solid basis for a wide dissemination of innovations within the sector, as well as a high quality exchange between experts within the framework of the future Eurobike. “

The agreement was planned with a long-term perspective over a period of three years, until 2024 inclusive. BICO’s participation in the fair spans the five days of the event and also includes an evening organized for the association itself. .

BICO Managing Director Jörg Müsse said: “BICO is very keen to support efforts to give new impetus to a leading trade fair focused on the themes of cycling and cycling. Frankfurt as a place is centrally located and also easily accessible for international visitors.

“The concept of Eurobike 2022 is very promising, which allows us to easily take the decision to compact the schedule of the show in the interest of our specialist dealers.