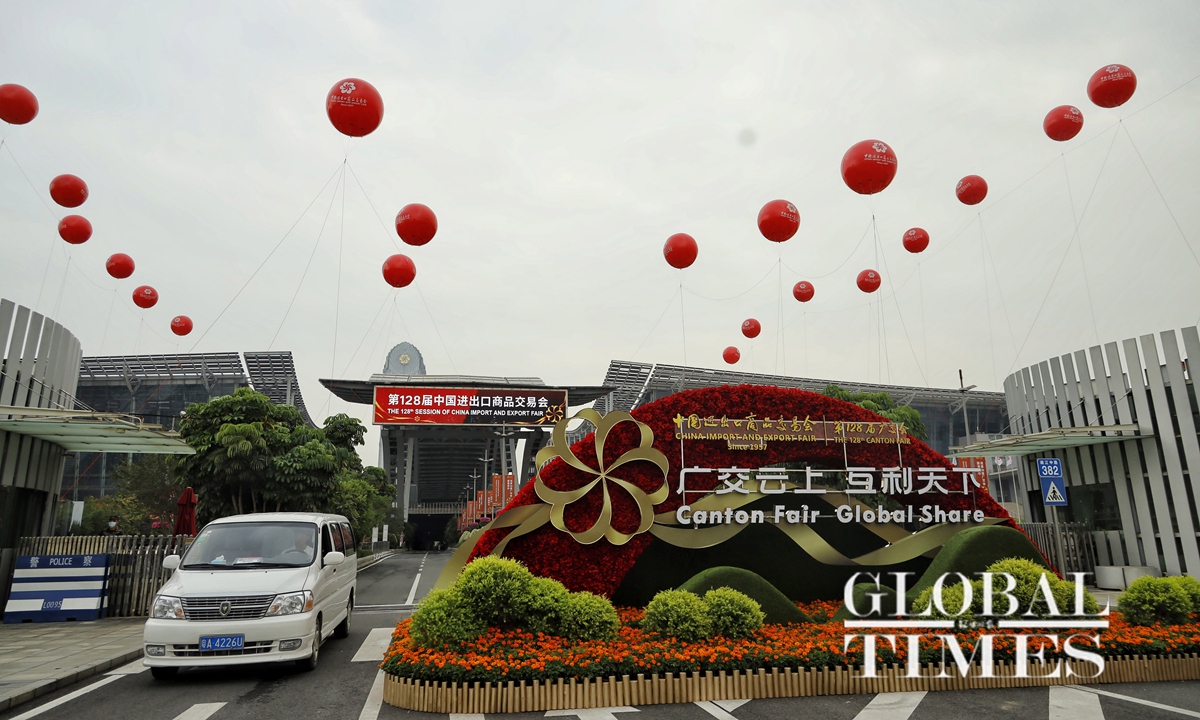 The 129th Canton Fair, one of the world’s largest trade fairs, came to a successful end on Saturday with an increasing number of transactions. Over 35 million visitors attended the event with registered buyers from 227 countries and regions reaching a new high.

The Canton Fair is usually held in Guangzhou, southern China’s Guangdong Province, but this year it was held mostly online due to the continuing threat posed by the coronavirus.

A total of 26,000 domestic and foreign exhibitors attended the fair and a record 2.76 million products were posted on the event website, an increase of 290,000 from the October session last year, Canton Fair spokesperson Xu Bing and deputy general manager of the China Foreign Trade Center, announced at a press conference on Saturday.

In total, 340 foreign companies from 28 countries and regions participated as exhibitors showcasing more than 9,000 products on the show website.

This year’s Canton Fair also aimed to promote economic cooperation and trade between China and the countries participating in the Belt and Road Initiative (BRI), Xu noted.

A total of 237 companies from BRI countries participated in the event, representing around 70% of the total number of foreign exhibitors, and presented 7,000 products on the fair’s website, representing more than 78% of the products. participating in the import exhibition.

CEO trade show is May 5 | News

Marawi Peace Week 2022 kicks off with trade fair and exhibition

The world’s leading exhibition has two new partners on its…

The Builders Show is back