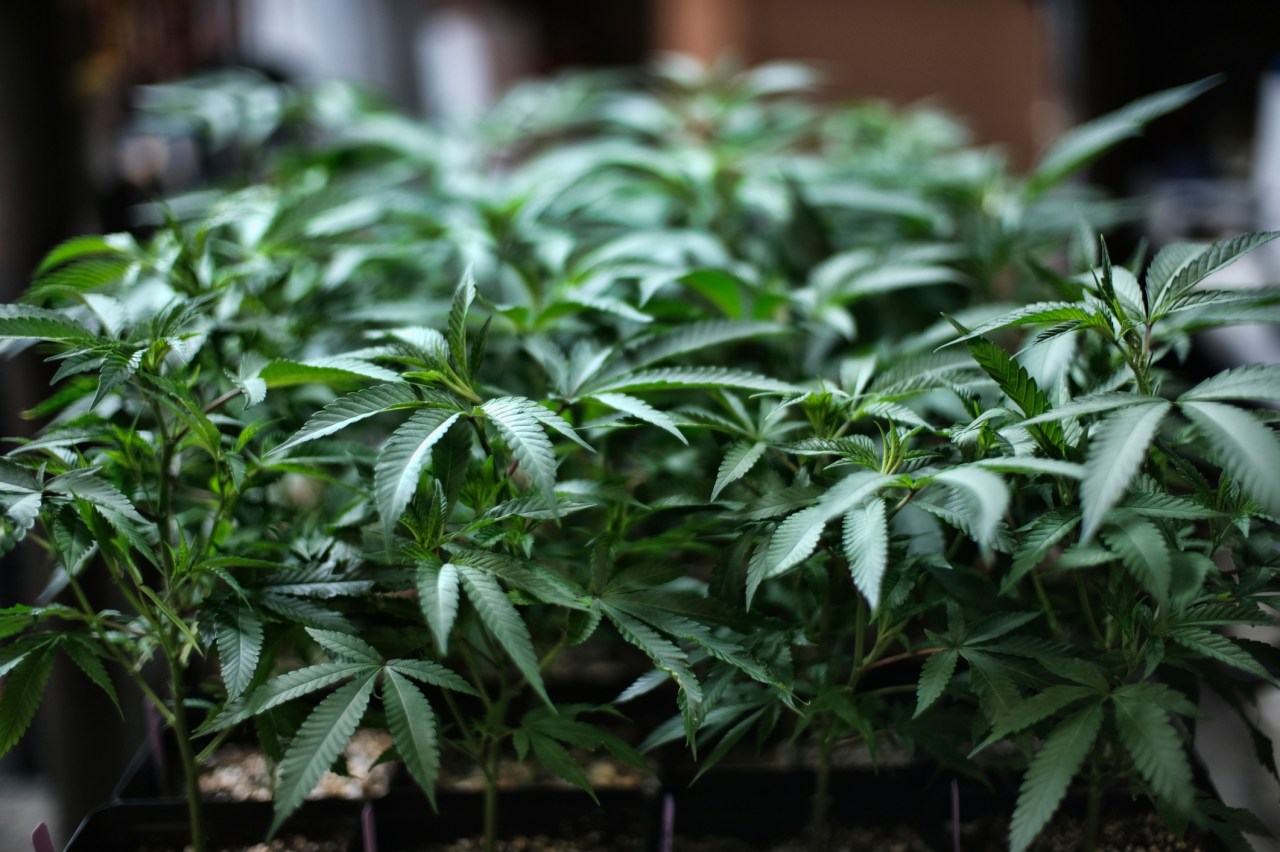 CannaFest VA takes place on September 19 and features an auto show and concert in addition to a cannabis-themed show.

Anyone can attend, but the promoters say those under 21 won’t be allowed to participate in cannabis sharing or free giveaways.

that of Virginia new cannabis laws come into effect in July don’t authorize the sale of cannabis yet, but you can give it away for free. You are also not allowed to smoke it in public (it is forbidden to smoke or vape inside the convention center).

The event will run from 2:00 p.m. to 8:00 p.m. and will feature a custom car and bike exhibit with a $ 500 prize for the “Best in Show” bike. The singers of “No Diggity” Blackstreet will gather in Virginia Beach to launch a one-year 25th anniversary tribute to their hit album “Another Level”, but without original member Teddy Riley, who no longer performs with the group. Blackstreet was recording in Riley’s studio on Virginia Beach Blvd.

Tickets start at $ 75 for advance standing tickets. Children 5 and under can ride for free with an adult.

Become the largest logistics show in the United States