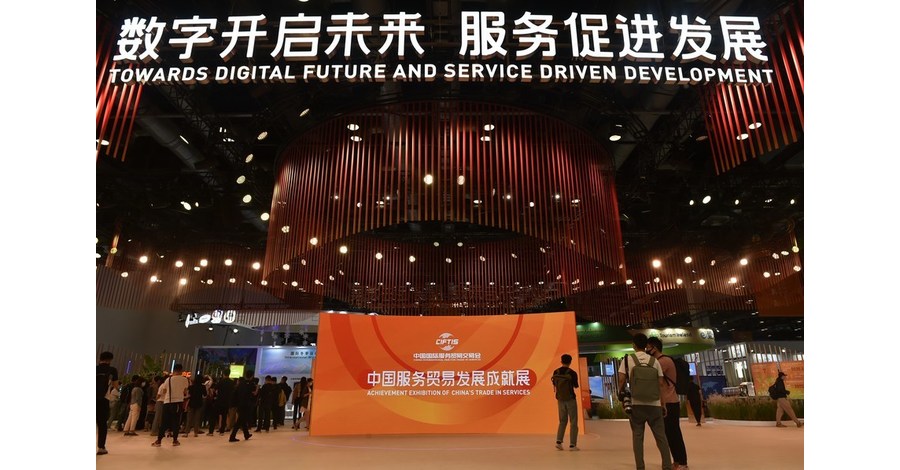 Under the theme “Towards a digital future and service-oriented development”, this year’s show, which was held online and offline at 2 to 7 Sept., offers openness and cooperation at all levels, providing an important platform for global market players to present their latest services.

With a broader reach, the show attracted more than 10,000 companies from 153 countries and regions, five more countries from last year’s event, with over Fortune 500 companies involved.

The magnet effect, in fact, is due to from China huge market and improved business environment. China is the world’s second largest country in services trade for seven years, establishing services trade relationships with nearly 240 countries and regions.

China has taken a series of measures to deepen the opening up of its services sector, such as reducing the negative list of foreign investments for four consecutive years and making opening commitments in 22 other service areas.

China will open up to a higher level by nationally implementing a negative list for cross-border trade in services, transforming pilot digital trade zones into demonstration zones, deepening the reform of the new third council (National Stock Exchange of stocks and quotes) and by creating the Peking Stock Exchange.

Using peace, development and win-win cooperation as a “golden key”, China will work with other countries to boost trade in services as well as the global economy.