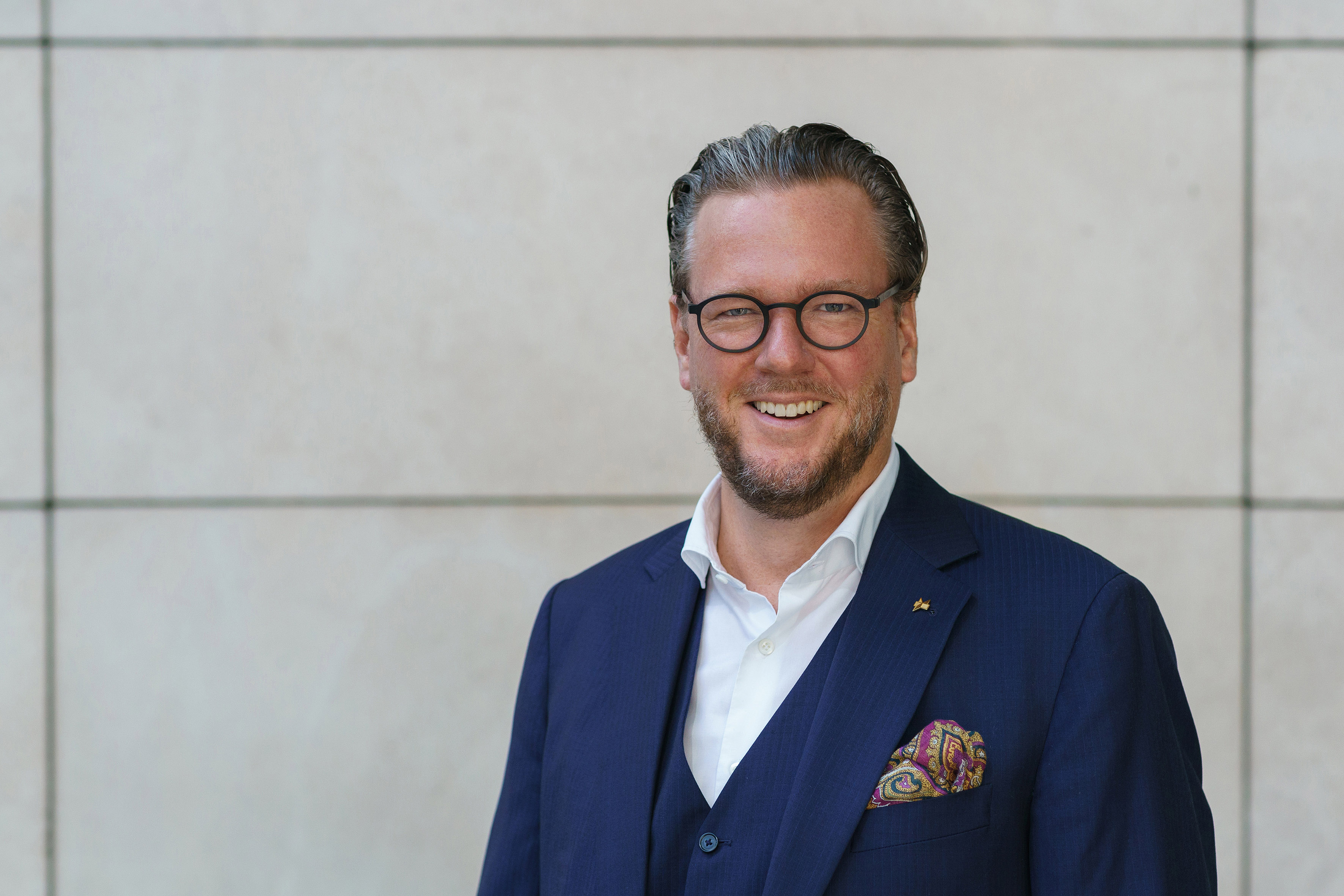 In June 2022 alone, reports AUMA, 40 trade fairs will take place in Germany, among them Europe’s largest outdoor trade fair OutDoor by Ispo in Munich, the textile trade fairs Techtextil, Texprocess and Heimtextil as a summer special in Frankfurt/Main, and the international aerospace exhibition ILA in Berlin. And this is based on the 40 international fairs in the month of May. AUMA expects around 200 trade fairs to take place during the remainder of this year.

AUMA President Philip Harting (pictured) said: “We are back. We are happy to welcome our guests to trade fairs in Germany again. Germany is the number 1 country for trade fairs. Like never before, we are concentrating with all our power, creativity and energy on this hot summer with as many trade fairs as ever before. After bans, after cancellations and postponements, the backlog is huge. Exhibitors and visitors were missing their trade fairs in Germany.

Harting was recently confirmed by AUMA for another three-year term as president of the association. He has been a board member since 2008 and was first elected chairman in 2019.

Harting added: “In 2022 alone, there are almost 20 trade fairs in Germany dealing with topics such as energy, climate and environmental protection. In times of intensive discussions about energy security, energy independence and the expansion of renewable energy, it becomes clear how important trade shows are. At trade shows, the best ideas are checked for commercialization, business partners, new relationships and the spirit of invention and improvement are found.

In April, in Germany, all restrictions on access to lounges, hotels and restaurants were lifted. Proof of vaccination, recovery or negative test on entry is no longer required.

Every year around 180,000 companies exhibit in Germany, around 60% from foreign countries and one from outside Europe. Almost 30% of the ten million visitors to German trade fairs come from abroad.

AUMA represents the interests of 69 members. These include all large and medium-sized trade fair companies in Germany as well as associations representing exhibitors, service companies and visitors.