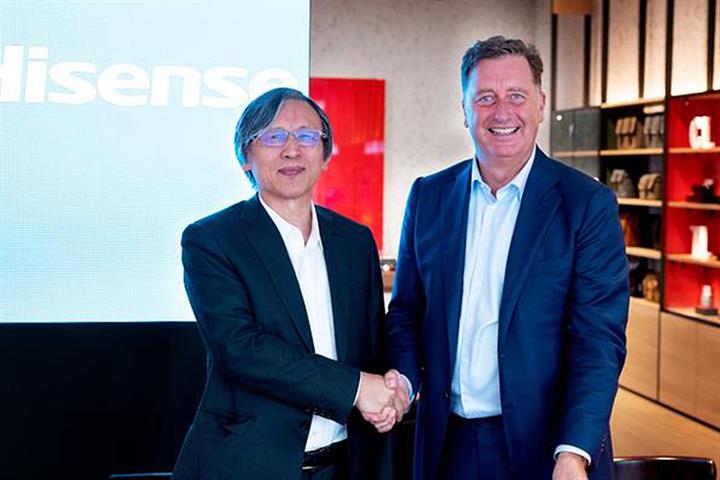 The Leica Cine 1 will be showcased at IFA 2022 from September 2-6, Qingdao-based Hisense announced yesterday. And under an agreement signed on July 26, Hisense and Leica will cooperate to accelerate consumer adoption of ultra-short-throw laser TVs, a type of projector, in the global market.

Many internet brands such as Sony, Samsung, LG, and HP have been working on laser TVs, a new type of technology that has developed rapidly in recent years.

“As the technology and market leader in laser television systems, Hisense is the perfect partner to transfer the potential of high-definition 4k movie productions into a stunning home theater experience,” said Leica General Manager. , Matthias Harsch.

“Home cinema entertainment is a rapidly growing market and the expansion of Leica’s product offering in this segment represents a promising opportunity to delight new customers with Leica’s premium products,” he added.

Leica has partnered with a number of Chinese companies, including a six-year partnership agreement with Huawei Technologies. The duo have released a range of smartphones equipped with Leica-certified cameras. Leica has also linked up with Xiaomi. The two cooperated on the 12S Ultra, the Chinese handset giant’s first model with a Leica camera that went on sale last month.