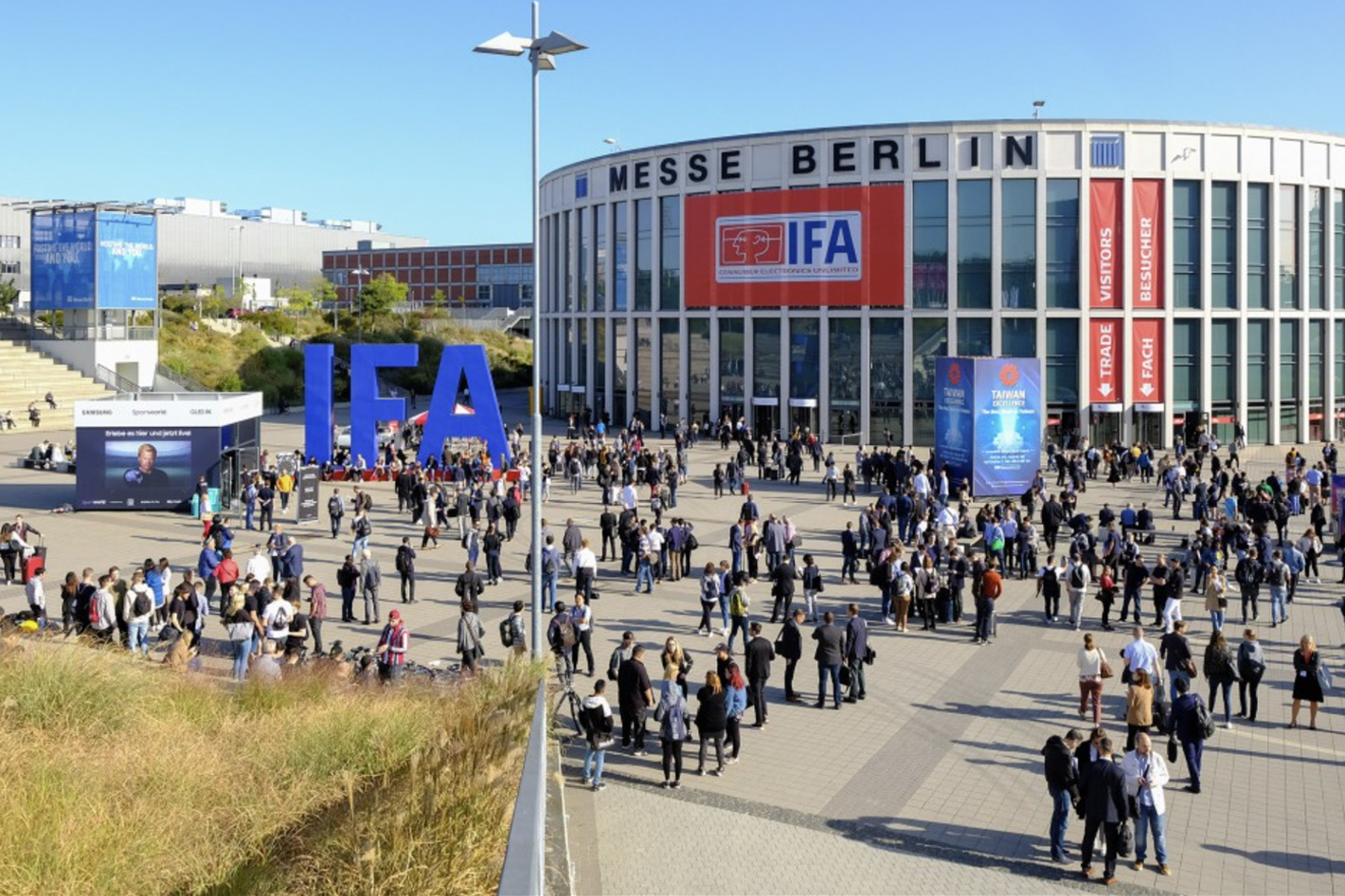 With many of the world’s leading brands having already committed their participation, IFA Berlin offers a unique opportunity and platform for the global industry to rebuild.

For five days, from September 2-6, 2022, IFA Berlin will bring together leading global brands in consumer electronics, home appliances, information technology and telecommunications, as the world is trying to return to some sense of normality. “Based on current assessments and forecasts of the global situation, IFA 2022 has the potential to be the first truly global trade show for the CE industry since the onset of the pandemic, offering industry, retail and media extremely high visibility and relevance,” says Martin Ecknig, CEO of Messe Berlin.

Eckig is confident that “the industry has a strong desire to return to an in-person event, and we are committed to making this a reality in Berlin in September in a safe and successful way.” The Berlin trade fair is now open: At the world’s leading fruit trade fair, Fruit Logistica (April 5-7, 2022), only a limited number of Covid-19 restrictions were in place.

According to the latest information from the German health authorities, since April 1, 2022, participants will now be able to attend major events in Berlin, such as trade fairs, without having to present any proof of testing, recovery or vaccination. One more note from the organizers, much more important: visitors from more than 115 countries bought their tickets.

IFA Berlin and the COVID-19 pandemic

Taking place in early September, IFA covers global time zones between East and West as the most important season for international retailers approaches. IFA has a reputation for being a global, unbiased and high-quality platform for brands. The event offers flexible and highly customized solutions for industry, retail and media attendees. As before, the concept still combines b2b and b2c elements, allowing products and brands to be presented in a unique and engaging context, both as an industry showcase and as a reality check for innovation in front of real consumers.

The 2020 edition of IFA Berlin was an in-person event, albeit with reduced numbers on site, compared to the 2019 edition. The 2020 edition was also an online event, and the organizers presented the ‘IFA Xtended Space – the premium virtual add-on to the IFA 2020 Special Edition, stating that “for anyone who couldn’t make it to the IFA 2020 Special Edition, we’ve brought the digital world and the analog world together! and present it as a revolutionary design experience journey.

IFA Berlin 2021 had to be canceled, as ProVideo Coalition noted a year ago, when organizers announced that “unfortunately, the latest developments in public health introduced too many risks into the planning of the event by everyone” and have decided to cancel the physical live event as originally. expected, due to new COVID-19 variants.

“Now, however, it’s finally time to ‘get real’ and stage a life-size trade show again on the grounds of Messe Berlin and in a city that’s not just the capital of Europe’s biggest consumer market. Europe, but which has evolved as a European media hub as well,” said IFA Executive Director Jens Heithecker, Executive Vice President of Messe Berlin Group. .”

Berlin has been a place of trade fairs for 200 years and one of the most important in the world for many decades. As a public trade fair company, Messe Berlin makes a major contribution to the position of the city. IFA Berlin, the world’s largest trade show for consumer and home electronics with a record number of new products unveiled, is the main market for leading retailers, buyers and industry and media experts. IFA 2022 will take place in Berlin from September 2 to 6.