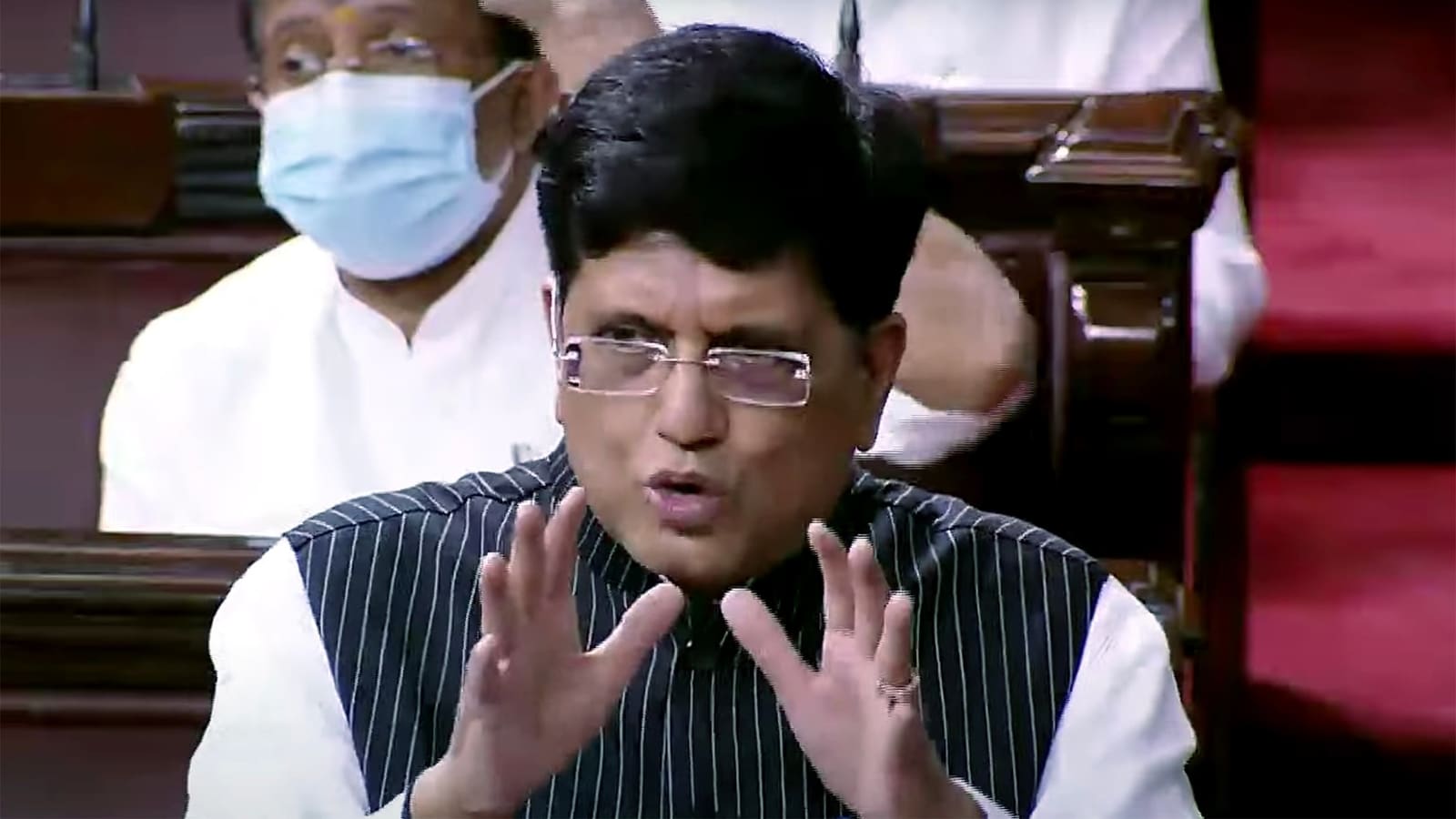 A BRICS show will be held from August 16 to 18; roundtable on July 22 and the workshops will be held on July 16 and August 13, the Commerce Ministry said in a statement on Tuesday.

“To deepen and strengthen trade and economy, the events proposed by India have been approved by BRICS members,” he said.

He also said that among the different groups in the BRICS, the Contact Group on Economic and Trade Matters (CGETI) is responsible for economic and trade issues.

The CGETI meeting was held from July 12 to 14. During the three-day meeting, members deliberated on some of the proposals circulated by India.

“The BRICS members have agreed to push forward India’s proposals to finalize them ahead of the BRICS Trade Ministers’ meeting to be held on September 3, 2021 and to be chaired by Piyush Goyal, Minister of Trade and Commerce. Industry, “he added.