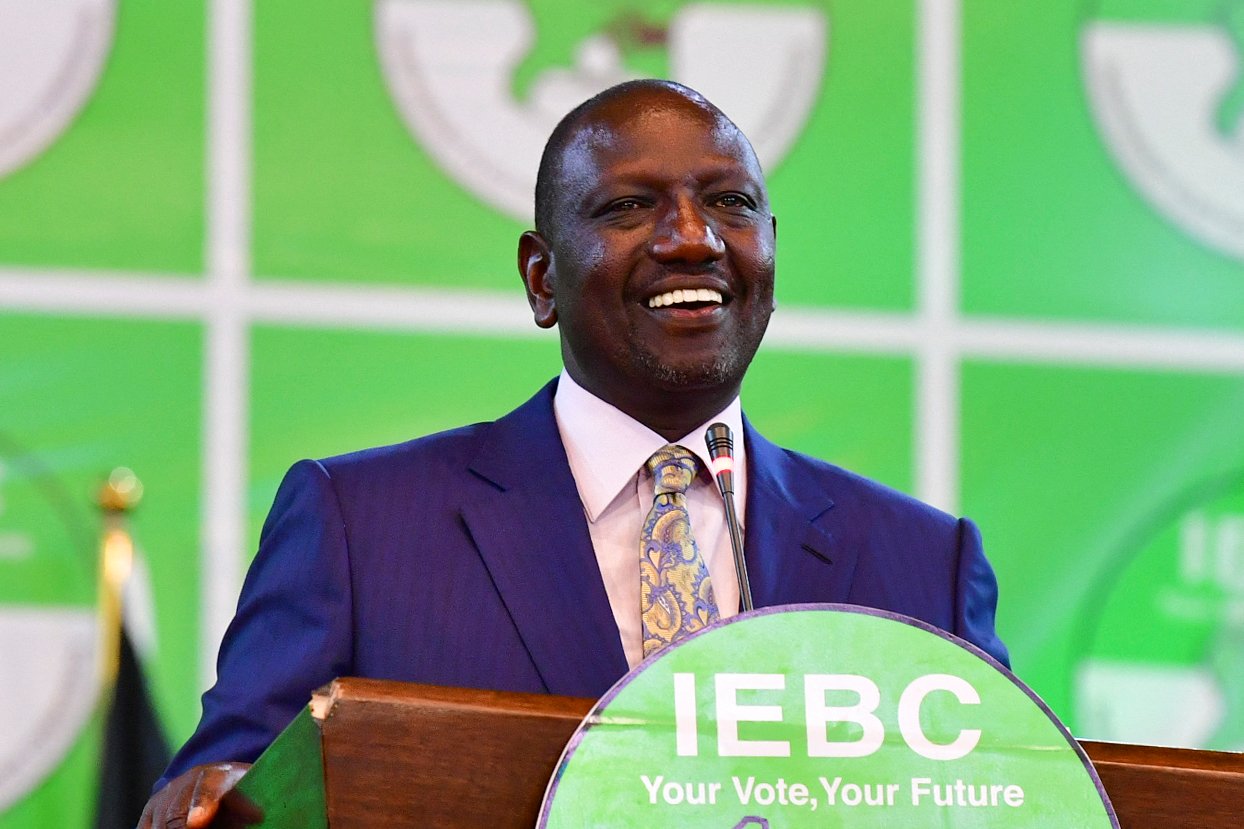 Speaking at the signing of the event memorandum with the platinum sponsors, Birungi said they expect President Ruto to launch the 8-day event which will be closed by President Museveni.

“This year, there is even a twist because the expenses have been moved to also incorporate the reception of presidents and heads of state from different countries who are going to visit the show. At the opening ceremony, we plan to have His Excellency the President of the Republic of Kenya (Mr. William Ruto) to open the event, and the closing ceremony will be His Excellency the President of the Republic of Uganda (Mr. Yoweri Museveni) with other Heads of State. Mr. Birungi noted

An UMA official told KFM that the association had invited Ruto and that he would come with three other East African heads of state.

Members of the public will be required to pay 10,000 shillings each to attend the trade fair which will be held under the theme “Harnessing economic recovery through local sourcing and deepening value chain integration”.

WBU officials say about 90% of booths available for 1,000 local and international exhibitors have been booked.