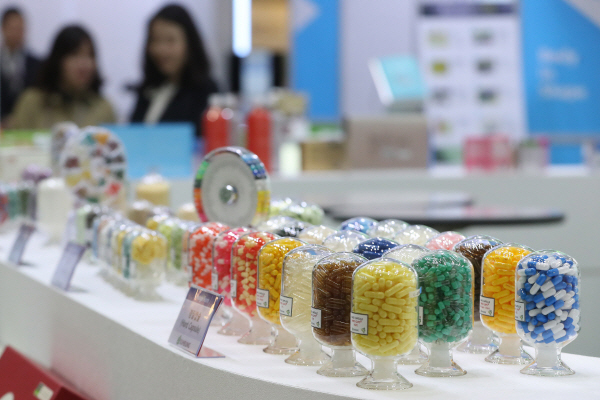 Korean booths were taken by overseas visitors to CPhI Worldwide, the world’s largest pharmaceutical industry trade show, returning to Milan, Italy on Tuesday after a two-year hiatus amid discerning attention. to Korean biological capacity during the pandemic period.

A total of 1,075 companies from around the world have joined this year’s platform dedicated to potential supply and purchase offers for promising chemicals and therapeutic substances. K-bio was represented by 18 companies whose booths elicited unexpected reactions from visitors, reflecting the country’s high status in the global pharmaceutical industry, possibly thanks to recent striking licensing deals including contract production. from Samsung Biologics of Moderna and AstraZeneca vaccines against Covid-19.

Samsung Biologics with its own promotional pavilion in the exhibit saw the line of visitors meander around the corner. Samsung, previously recognized only as an electronic hardware company, is now gaining in value as a biotech company, a foreign visitor said. “I came to visit the Samsung Biologics booth on the first day of the event because I already know its CMO power,” said the visitor. 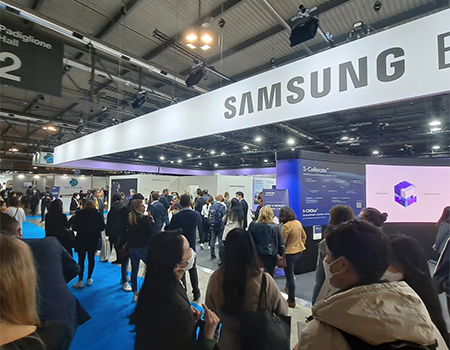 Samsung Biologics is showcasing its competitiveness as a contract development and manufacturing organization (CDMO) with a large panoramic display panel in its booth where visitors can see the company’s innovations and achievements in one go eye.

JW Holdings, the only Korean pharmaceutical company in the finished pharmaceuticals exhibition hall, drew visitors’ attention to its booth dedicated to its flagship carbapenem antibiotics products and the total parenteral nutrition brand Winuf. According to the company, it held around 40 one-hour meetings with potential buyers, mostly from Europe and the Middle East, during the three-day exhibition.

Another Korean exhibitor, KB Pharm, has already held more than 30 buyers’ meetings. On the first day of its exhibition, the company discussed a possible contract manufacturing agreement with Basilea Pharmaceutica International of Switzerland for the 5th generation. cephalic antibiotics.

By Han Jae-beom and Minu Kim