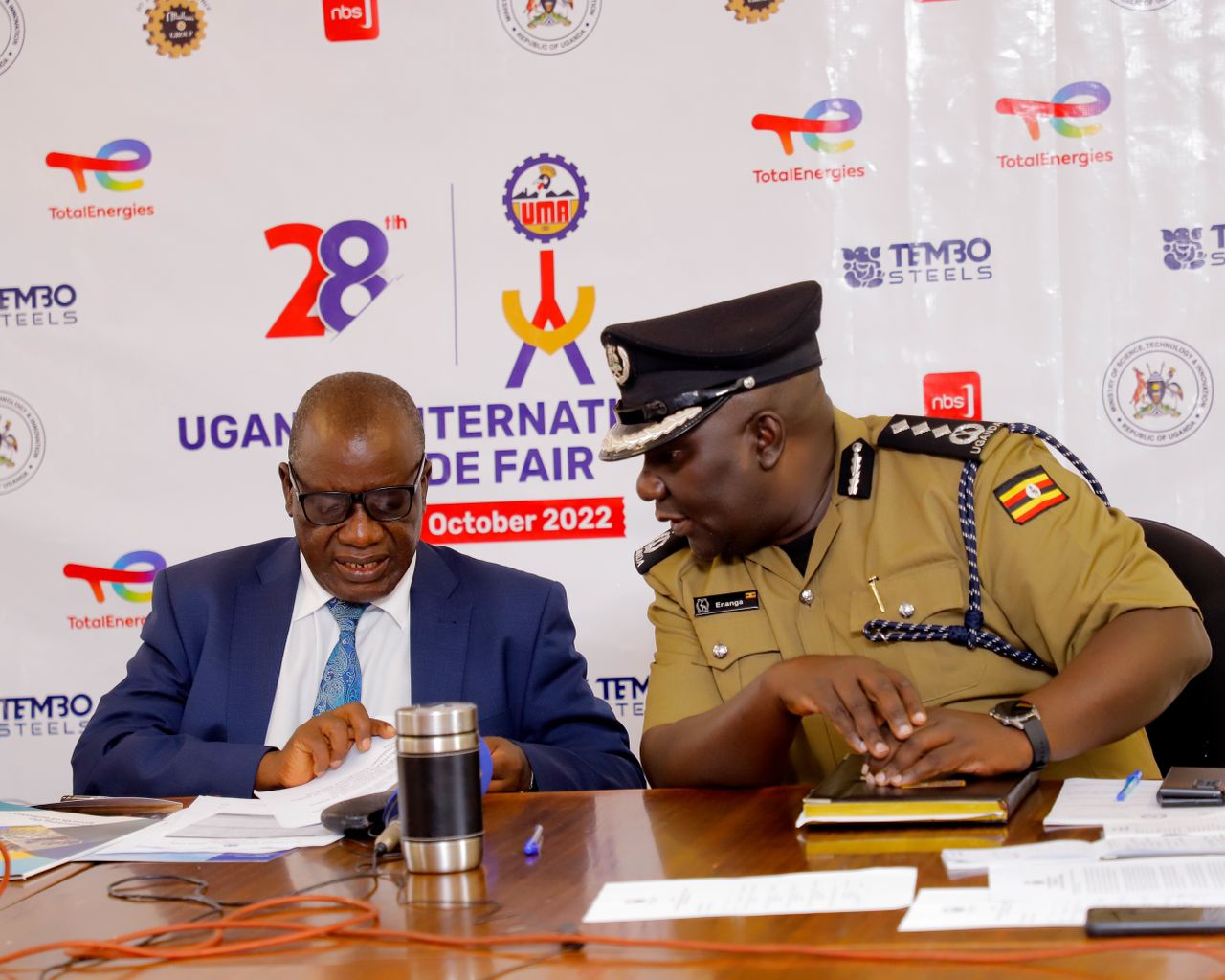 The 28th Uganda International Trade Fair is set to go ahead despite the Ebola Virus Disease (EVD) outbreak which was detected on September 19 in the country and has so far claimed 5 lives.

The show organized by the Uganda Manufacturers Association (UMA) is expected to average around three million people with around 300,000 visitors per day and will take place from 3-10 October 2022 at the UMA exhibition ground in Lugogo , Kampala.

Speaking to reporters in Kampala, Dr John Baptist Waniaye, the Commissioner of Emergency Services at the Ministry of Health, said that all suspected cases from Mubende district where the index case of Ebola strain Sudan was recorded have so far tested negative after testing.

In the meantime, he urged members of the public not to let their guard down against infectious diseases by observing all health standard operating procedures (SOPs).

Meanwhile, Deo Kayemba, the Chairman of the Board of WBU, said this year’s trade fair marks the 60th anniversary of Uganda’s independence and reflects the economy moving from a subsistence to a commercial economy.

The show will be held under the theme “Harnessing Economic Recovery through Local Sourcing and Deepening Value Chain Integration”.

A total of 920 exhibitors, including 800 Ugandans and 120 internationals have so far booked stands.