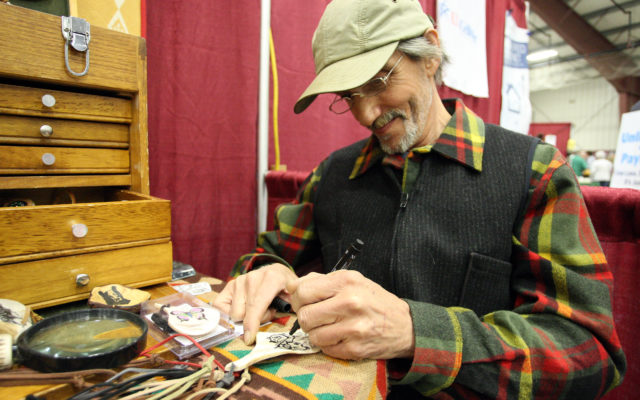 After a two-year hiatus, the Southern Aroostook Trade Show hopes to make a triumphant return.

Scheduled for Saturday April 9 and Sunday April 10 at the Millar Civic Center, this year’s trade show will feature a variety of vendors focused on home improvement, spring decorating and more.

Vendors will include some of the latest flower and garden products, as well as hot tubs, tractors, pellet stoves and storage sheds.

In 2021, organizers postponed the event twice in hopes that COVID-19 transmission would decline. The show was originally scheduled for its April timeslot, but was pushed back to October. The show was eventually canceled altogether.

“We’re a little light on vendors, but they’re starting to come in more and more every day,” said Jane Torres, executive director of the Greater Houlton Chamber of Commerce, which is the show’s sponsor. “I think canceling it two years in a row really hurt us. People were wondering if we were going to have it again.

She added that many business owners said they were simply “too light” on employees to not have someone at the salon, rather than working in their stores.

“People say they would like to come, but they just don’t have anyone to talk to,” she said.

To combat this trend, Torres said she is offering larger booths at the show at lower prices in hopes it will encourage vendors to bring in more products.

Under ideal conditions, the Houlton show typically draws between 1,500 and 2,000 attendees over a two-day period, depending on the weather. In 2019, the event brought together 45 different vendors at the Millar Civic Center.

“We want people to come,” she said. “We want the community to know that some of these businesses are really struggling to keep their spots open.”

The cost to attend the show is $3, but a discount coupon will be featured in the Houlton Pioneer Times that allows people access for just $1.

Thank you for reading your 4 free articles this month. To continue reading and supporting local rural journalism, please subscribe.