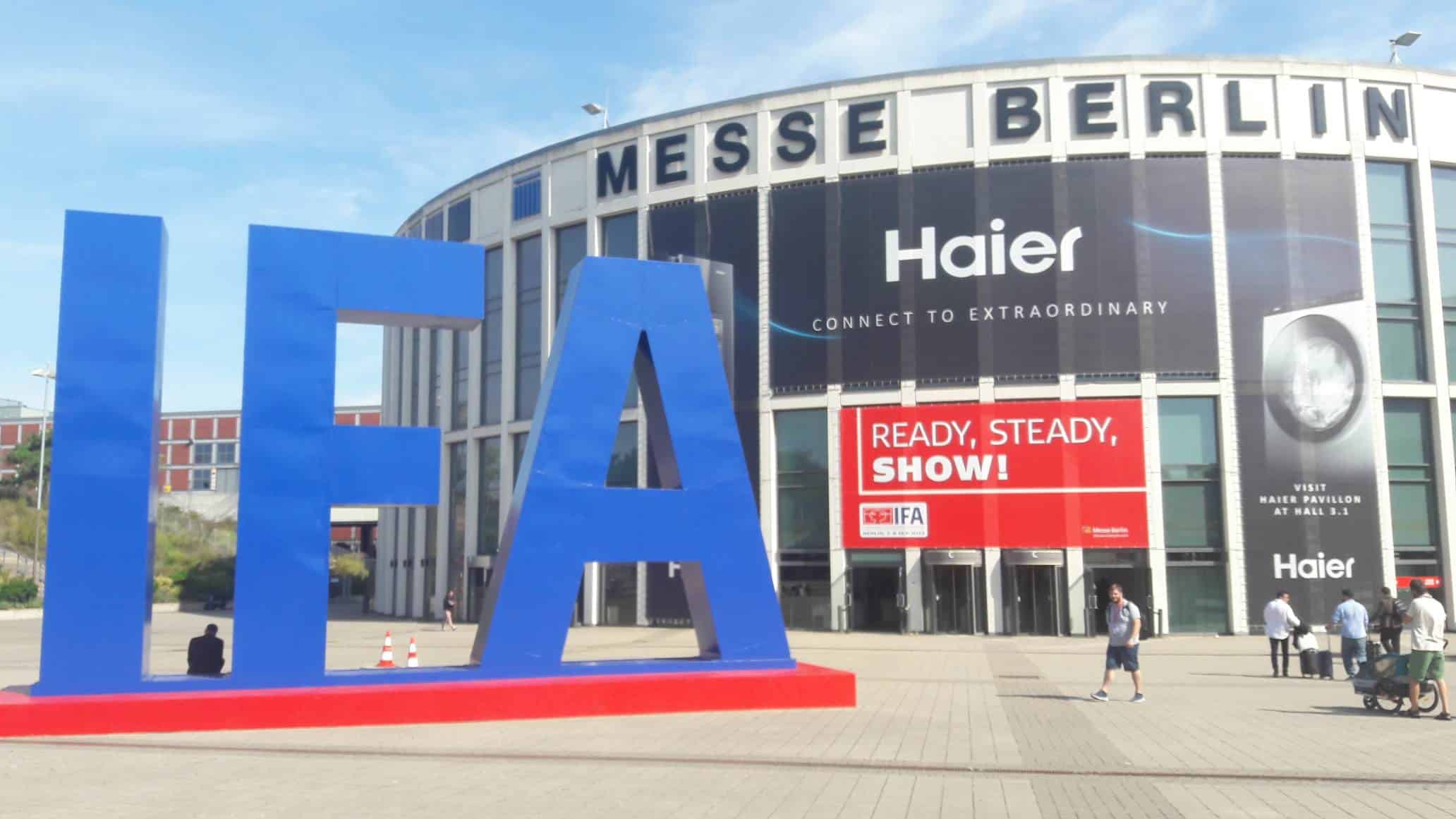 Despite around a third fewer visitors than before the Corona break in 2019, IFA 2022 was celebrated as a complete success. For a long time it was unclear whether the electronics fair would stay true to the German capital. In the meantime, it is certain: the IFA will remain in Berlin.

Long before IFA 2022 kicked off in September, things were heating up in the background around the electronics show. As early as March 2022, rumors were circulating that the living room could say goodbye to Berlin in the future and move.

May’s beginningJens Heithecker, leader and face of the IFA for over 20 years, had to leave, and soon after the new management team around David Ruetz and Kai Mangelberger has been presented. But what will happen next with IFA and will IFA 2023 continue to be held in Berlin?

Long and apparently very tough negotiations ensued. As reported by the Berliner Morgenpost and the Tagesspiegelamong others, the organizers Gfu and Clarion have now reached an agreement with the trade fair company.

10 years of Berlin with special right of termination

On November 18, ruling mayor Franziska Giffey (SPD) wants to present the results of the negotiations. If Messe Berlin’s supervisory board agrees, IFA will remain in Berlin for another ten years.

However, both parties will be granted a special right of termination after five years. Nevertheless, the approval of the supervisory board is considered almost certain – after all, IFA is a huge economic factor for the region.

Under the agreement, Messe Berlin will only act as lessor of the fairgrounds, while the event will be taken over in its entirety by gfu and event company Clarion. Together, the two want to further develop the salon.

By the end of next week at the latest, we will know for sure what will happen with IFA and whether IFA 2023 can take place at its usual location in Berlin. For the IFA, the new beginning should point the way forward. In 2019, before the forced Corona break, around 245,000 people visited the electronics fair.

The number of visitors to IFA has remained at about the same level since 2010. But then came COVID-19. In 2022, on the other hand, there were “only” around 161,000 visitors – with many more professional visitors than before the pandemic, as reported by gfu.