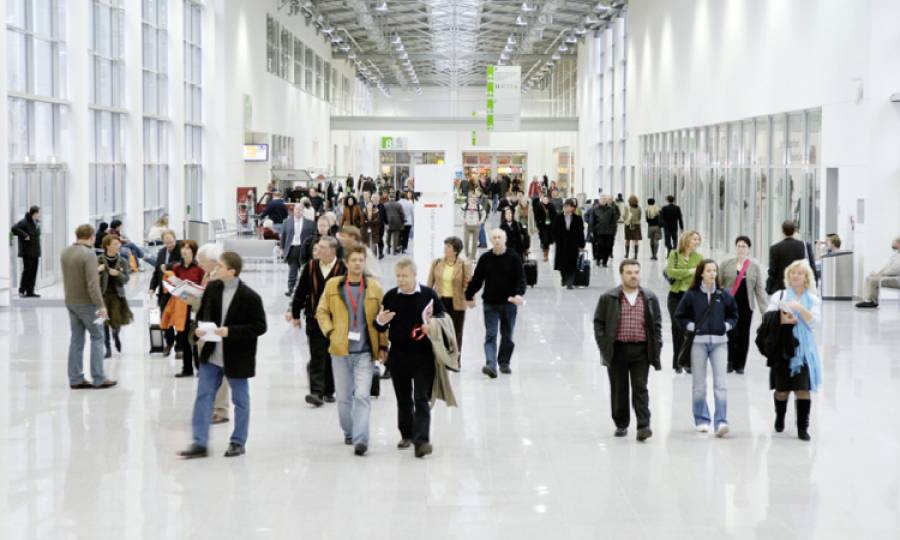 The world’s largest dental trade show will begin after the application deadline of March 31, 2022.

Next year, IDS, the largest dental fair in the world, will celebrate two milestone anniversaries: The International Dental Show will hold its fortieth edition from March 14 to 18, 2023, but it will also celebrate its 100th anniversary. Because the main show is based on a value system that makes it distinctive, the success story of the dental industry is inextricably linked to IDS. 100 years of IDS stands for the representation of the industry as a whole, for innovations and market trends, for a consistent and open comparison of performance in the sense of the Olympic principle and last but not least, for a claim of leadership as the largest international industrial platform repeatedly confirmed for decades. When online applications are launched in February, the anniversary edition of the world’s largest trade show for dentistry and dental technology will be in control. Koelnmesse has already received numerous requests for stand space from companies in the run-up to the fair. The first planning phase will begin after the application deadline of March 31, 2022.

Companies that have confirmed their participation by the official application date at the end of March will be directly considered in the initial layout plan for IDS 2023.

The success story and the anniversary of the IDS are also exceptional results for Koelnmesse, because the international dental fair has been taking place for more than thirty years on the trade fair site in Cologne. At the time, the Association of German Dental Manufacturers (VDDI) decided to provide IDS with a permanent headquarters in Cologne from 1992 and to entrust Koelnmesse with the organization of the fair.