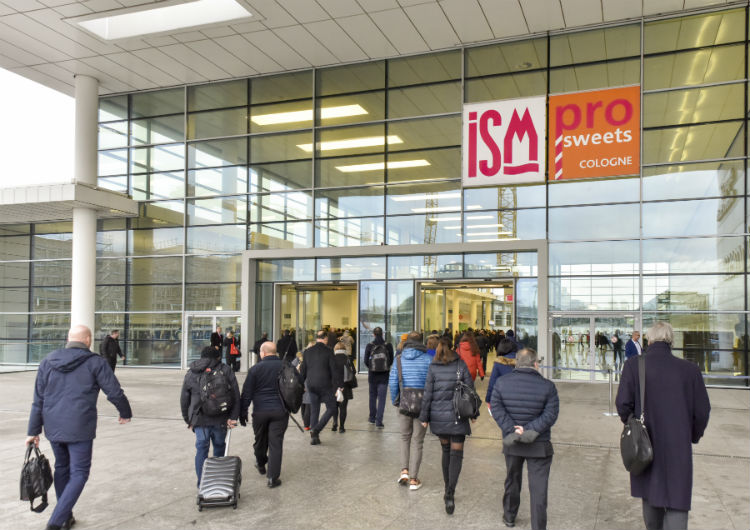 The new date of the ISM confectionery fair seduces companies

Europe’s leading confectionery and snacks trade show has already received entries from 56 countries and all continents, as well as a current 40% increase in reserved space compared to last year’s event, organizers said.

It is usually held in early February in Cologne, but has been moved to April 2023 as a one-off event.

The ProSweets Manufacturing Show, which usually takes place alongside ISM, will also take place next year as a “special event”.

Instead, ISM will focus on confectionery industry themes and challenges, including climate, raw materials, energy, supply chains and logistics.

Health and digitalization will also be key themes in the ISM 2023 support program.

“In this discussion, resilience and a sustainable and resource-efficient production of sweets and snacks are required more than ever,​” said Sabine Schommer, ISM Director.

“In the next edition, in addition to the presentation of the products, the emphasis will be placed above all on the contents and the themes of the industry. The personal exchange plays an important role here, to which we are dedicating new event and networking formats.”​

In addition to the individual stand areas, the fair also offers special areas for start-ups or newcomers and themed areas such as Trend Snacks or the specialized trade section “Finest Creations – hand-crafted”. The latter celebrated its debut in 2022 and generated great interest, Kolenmesse said.

Pharmacy Connect is sold out with over 50 exhibitors

Spring has arrived at the SANA plant fair