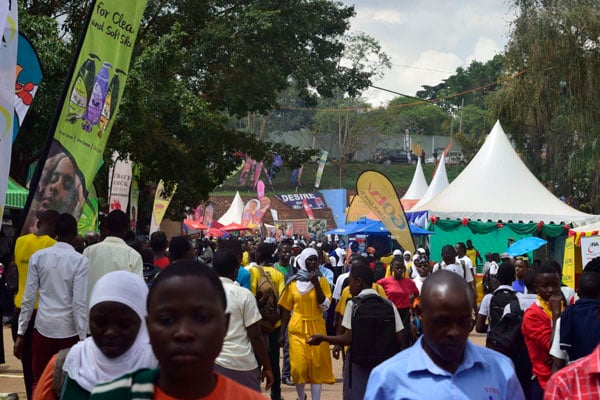 The government has said the 28th Uganda International Trade Fair, scheduled for October 3-10, will go ahead despite the Ebola virus outbreak.

Speaking in Kampala yesterday, Dr John Baptist Waniaye, Commissioner for Emergency Services at the Ministry of Health, said that while Ebola, which was first detected on September 20, is highly contagious , the government has ensured that it remains under control.

“The government has ensured that the virus is under control in areas of Mubende, Kiboga, Kyegegwa and Kassanda districts. So Kampala trade fair is safe but people have to [take precaution] ,” he said.

Mr Wanaiaye also noted that all suspected cases around Kampala and Wakiso districts had come back negative, revealing that the Ministry of Health will set up temperature measuring points at all entry points as a precaution.

The show organized by the Uganda Manufacturers Association has not taken place for more than two years due to Covid-19 restrictions.

In a statement released yesterday, WBU said it has registered 920 exhibitors so far, of which 800 are local while the rest are foreign. WBU also said it had registered participants from 25 countries.

“We are confident that this will not only help businesses recover, but also achieve the aspirations enshrined in the National Development Plan 111 which talks about job and export growth,” he said.