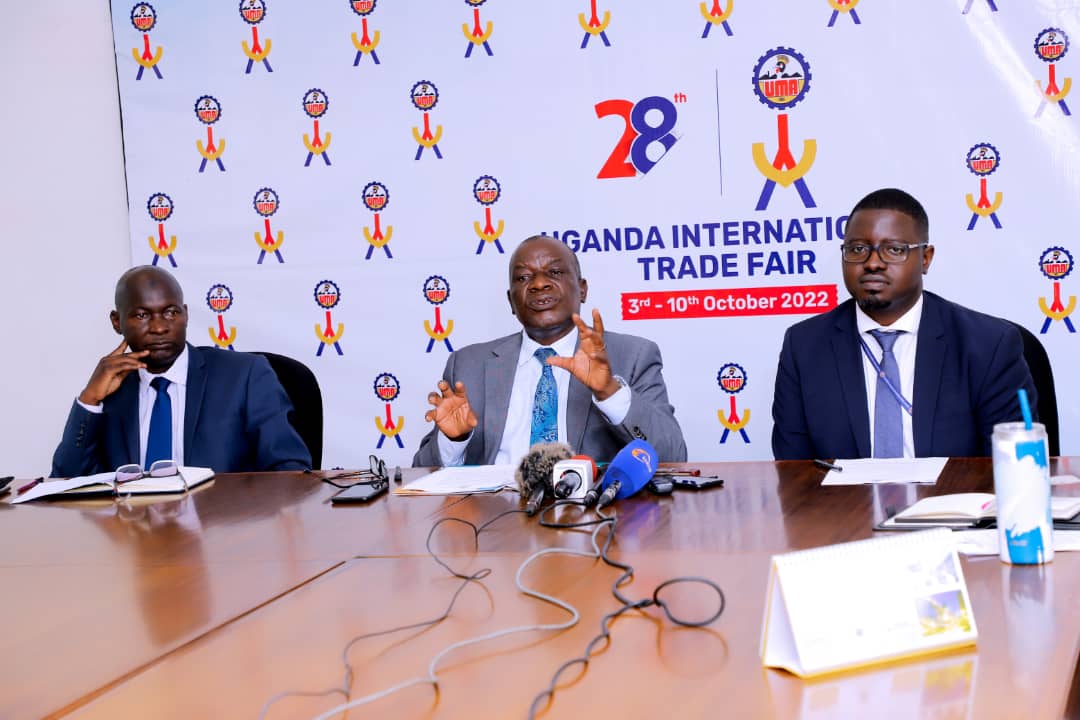 UMA will resume after a two-year hiatus

The Uganda Manufacturers Association (UMA), an umbrella body for manufacturers in the country, has announced the resumption of the annual trade fair, with several additions and improvements.

During a press briefing held at WBU headquarters in Kampala, board members said that although covid-19 has greatly affected most of their business including trade shows for two years , they have gained enough experience to organize successful exhibitions.

During this year’s 28th edition of the show, WBU is expected to emphasize digital transformation, whereby several exhibitors who may not be able to physically travel to the show site will have the opportunity to virtually present their products.

Each country will have a separate day to exhibit its culture, food, dances, among others.

“The show will provide all members with an opportunity with new innovations and products that they have developed over the past two years. So far, we already have five products waiting to be launched,” added Kayemba.

Daniel Birungi, the WBU Executive Director noted that although the main role of the trade show is to showcase products and services, this year they will ensure that they include public and manufacturer awareness. on the benefits of African continental free trade. Area whose operations are still a challenge for many.

“In recognition of the innovations that have come out of the country, this year’s fair will offer an in-depth look among others; Uganda’s nascent electric mobility industry that has received global recognition. Show guests will have the opportunity to try electric motorcycles made in Uganda while sharing the experience of the manufacturers,” said Birungi.